On 4th and 5th February 2020 in New York the communication campaign “TOP TALES: A PIECE OF EUROPE ON YOUR TABLE” was officially launched. The Big Apple welcomed the first leg of the prestigious event BBWO & friends, dedicated to Barolo and Barbaresco DOCG. The event was attended by an audience of wine&food professionals: chefs, sommeliers, journalists, Ho.Re.Ca operators. The decision to inaugurate the three-year campaign in New York is based on the awareness that the city is considered the commercial metropolis of the East Coast and has always been the traditional and consolidated point of entry for European products making their debut on the USA market, not to mention home to the most important and renowned American restaurant and hotel chains.  On 4th and 5th February, a prestigious event dedicated to Barolo and Barbaresco DOCG took place, including a great tasting dedicated to additional geographic mentions and a technical evaluation of new vintages by 100 international palates. Alongside Barolo and Barbaresco DOCG on this very special occasion, the other two exceptional partners also joined the event: Fontina PDO of the Aosta Valley and Baraggia Biellese and Vercellese Rice PDO. This was just the first of a whole series of communication and information activities promoted by the group of the three Consortia, which will be followed by other actions planned in the USA and China. 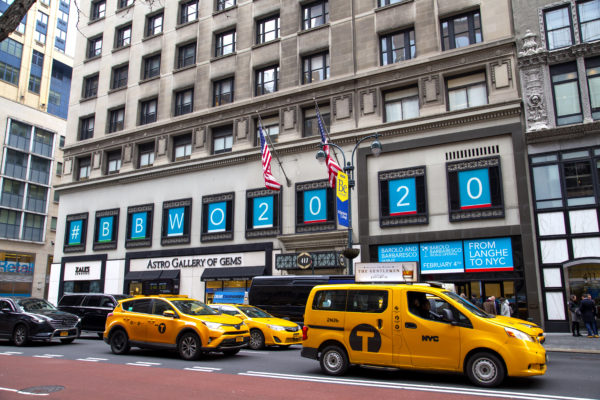 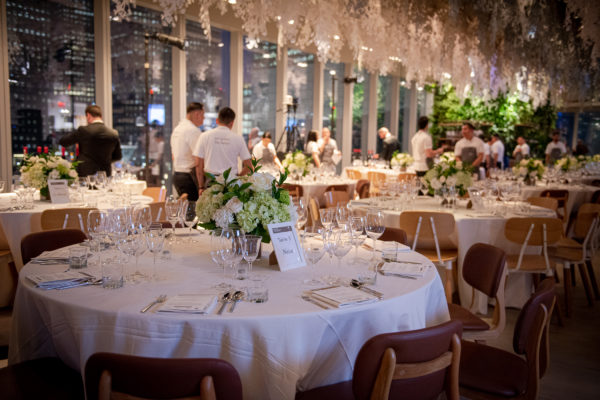 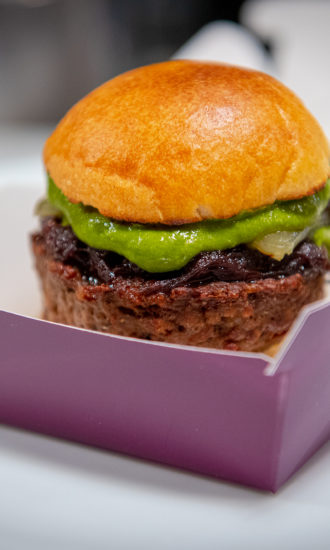 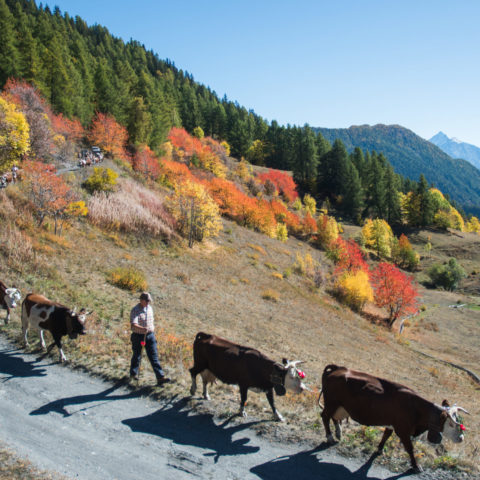 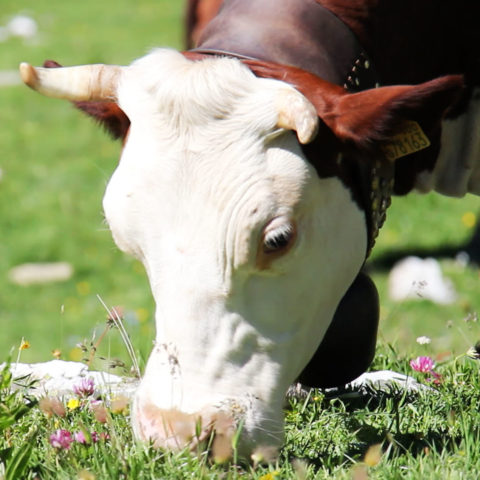 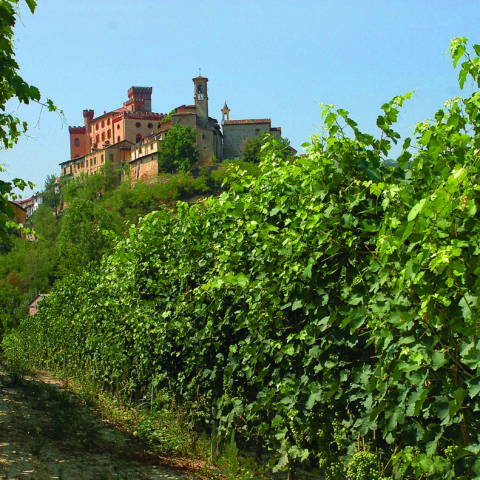 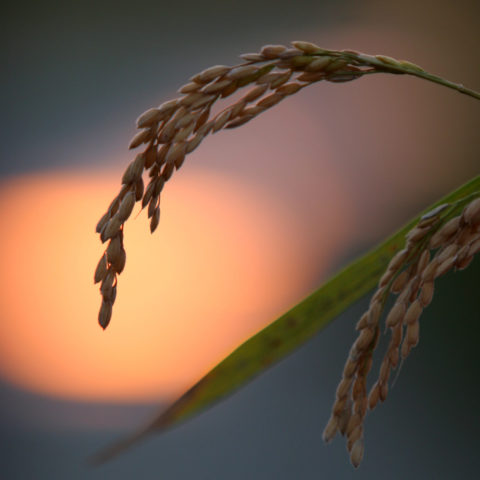