On 28th and 29th April 2022 the communication campaign “TOP TALES: A PIECE OF EUROPE ON YOUR TABLE” launched the second annual edition of Barolo & Barbaresco World Opening in Los Angeles.

Through this event, the Consorzio di Tutela Barolo Barbaresco Alba Langhe e Dogliani aimed to increase awareness and build excitement in the United States market by providing direct encounters with the most influential wines of these famous appellations.

BBWO 2022 started on April 28th with a preview tasting, followed by an exclusive gala reception in Hollywood at Paramount Pictures Studio, for Master of Wine, critics, sommeliers and journalists from Europe and the United States, who attended the event.

On April 29th, at the InterContinental Hotel in downtown Los Angeles, over 150 producers presented their Barolo and Barbaresco wines to press, trade, and consumers with a walk-around tasting.

Alongside Barolo and Barbaresco DOCG on this very special occasion, the other two exceptional partners also joined the event: Fontina PDO of the Aosta Valley and Baraggia Biellese and Vercellese Rice PDO. We are talking about a whole series of communication and information activities promoted by the group of the three Consortia, thanks to which participants were able to take a culinary journey to Italy, tasting Barolo and Barbaresco wines paired with Fontina PDO cheeses and risotto prepared with Baraggia rice PDO 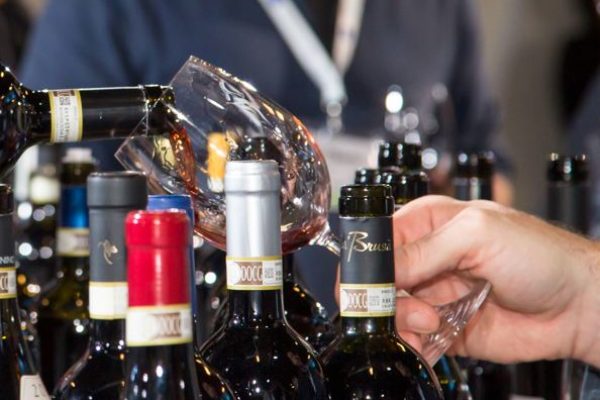 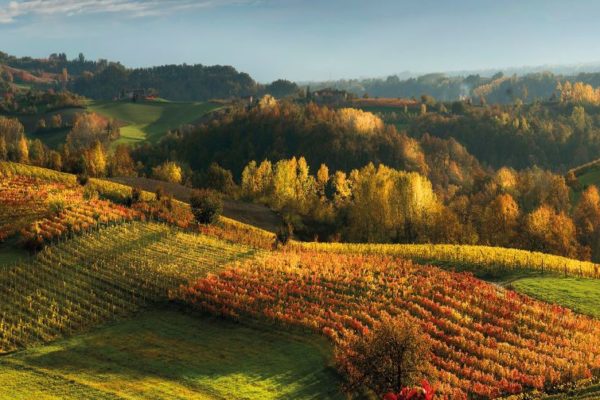